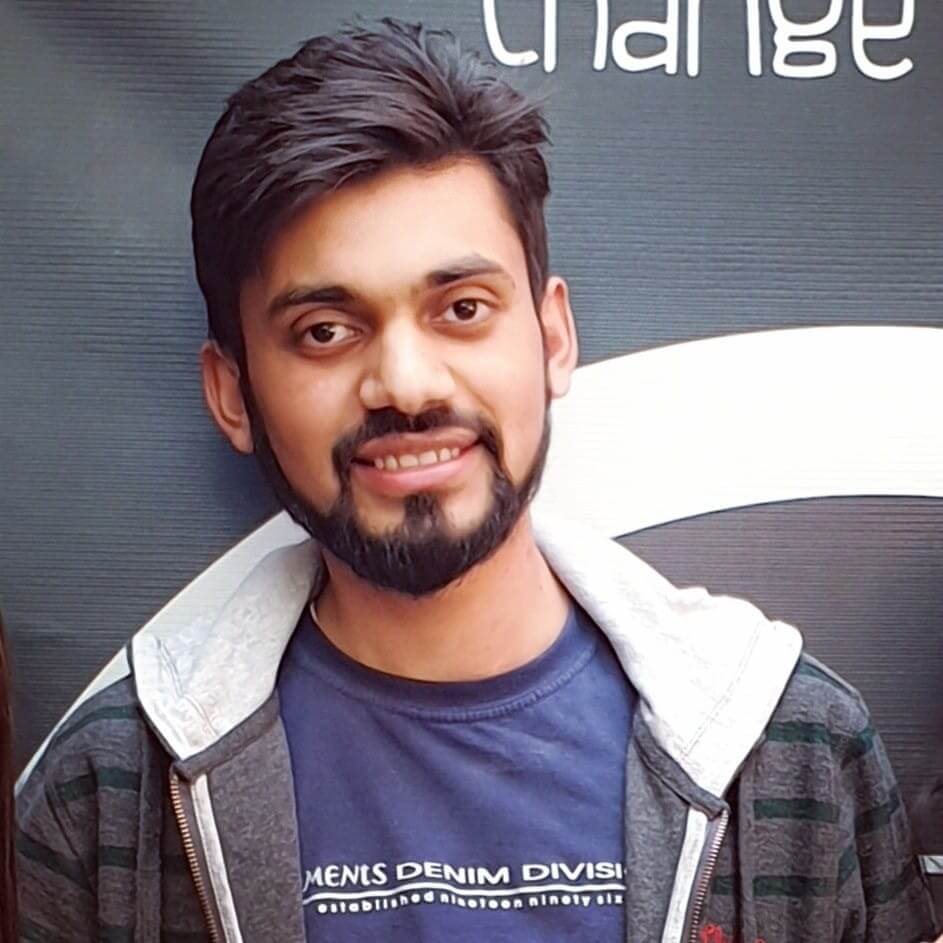 Run this in client (not server)

Verbs (operations) + Noun (text on which operation is performed)

. (dot) - outputs the command into the current buffer

Must be combined with verbs

Can be combined with verbs or used independently

Args are list of files initially opened. So, it’s a subset of buffers.

When ranger is open in vim or externally

Ignore files that have already been committed to the repo

Alternatively, if there’s work to keep

This saves the modifications, then reapplies that patch after resetting. You could get merge conflicts, if you’ve modified things which were changed since the commit you reset to.

It also takes ranges. This will revert the last two commits:

Similarly, you can revert a range of commits using commit hashes:

To get just one, you could use rebase -i to squash them afterwards Or, you could do it manually (be sure to do this at top level of the repo) get your index and work tree into the desired state, without changing HEAD:

Then commit. Be sure and write a good message describing what you just did

git reset does know five “modes”: soft, mixed, hard, merge and keep. I will start with the first three, since these are the modes you’ll usually encounter. After that you’ll find a nice little a bonus, so stay tuned.

Create a Brewfile in the root of your project with:

Add your dependencies in your Brewfile:

cask and mas entries are automatically skipped on Linux. Other entries can be run only on (or not on) Linux with if OS.mac? or if OS.linux?.

You can then easily install all dependencies with:

Any previously-installed dependencies which have upgrades available will be upgraded.

brew bundle will look for a Brewfile in the current directory. Use --file to specify a path to a different Brewfile, or set the HOMEBREW_BUNDLE_FILE environment variable; --file takes precedence if both are provided.

My .Brewfile is stored in the home directory and the HOMEBREW_BUNDLE_FILE environment variable is set to ~/.Brewfile

You can skip the installation of dependencies by adding space-separated values to one or more of the following environment variables:

brew bundle will output a Brewfile.lock.json in the same directory as the Brewfile if all dependencies are installed successfully. This contains dependency and system status information which can be useful in debugging brew bundle failures and replicating a “last known good build” state.

You can opt-out of this behaviour by setting the HOMEBREW_BUNDLE_NO_LOCK environment variable or passing the --no-lock option.

You can create a Brewfile from all the existing Homebrew packages you have installed with:

The --force option will allow an existing Brewfile to be overwritten as well. The --describe option will output a description comment above each line. The --no-restart option will prevent restart_service from being added to brew lines with running services.

You can also use a Brewfile to list the only packages that should be installed, removing any package not present or dependent. This workflow is useful for maintainers or testers who regularly install lots of formulae. To uninstall all Homebrew formulae not listed in the Brewfile:

You can check there’s anything to install/upgrade in the Brewfile by running:

This provides a successful exit code if everything is up-to-date, making it useful for scripting.

For a list of dependencies that are missing, pass --verbose. This will also check all dependencies by not exiting on the first missing dependency category.

Outputs a list of all of the entries in the Brewfile.

Note that the type of the package is not included in this output.

This sanitized build environment ignores unrequested dependencies, which makes sure that things you didn’t specify in your Brewfile won’t get picked up by commands like bundle install, npm install, etc. It will also add compiler flags which will help find keg-only dependencies like openssl, icu4c, etc.

You can choose whether brew bundle restarts a service every time it’s run, or only when the formula is installed or upgraded in your Brewfile:

Does it ring a bell looking at this messy notebook? I am sure you must have created or encountered a similar kind of notebook while performing data analysis tasks in pandas. Pandas is widely use...

This article is a part of a series of articles for web development using pelican. So, if you haven’t read the previous articles, please check it out by clicking the links below. Creating and deplo...

This article is a part of a series of articles for web development using pelican. So, if you haven’t read the previous articles, please check it out by clicking the links below. Creating and deplo...